An original and powerful home where the marvels of the past have been revised with an eye to the present.

This dignified French Provincial home is remarkable not only for its beauty, but also for the rich history that has imbued its walls for centuries. With a location to die for, the seaside home was built and decorated according to the taste of the classic French Louis XV and XVI periods in mind. In the mid-19th century, this was the magnificent home of a powerful industrialist, were, one of Brighton’s founders, Melbourne’s key historical figures and the creator of the Melbourne Stock Exchange, which later became the Australian Stock Exchange, lived here at Moorabbin House from the late 1842 to 1854.

The residence needed to capture northern light, provide breathtaking views and take in the sea breeze. Doug designed a classic home with a private roof deck that incorporates a jacuzzi and offers spectacular views to the bay. The house also incorporates original cellar, which retains the same temperature all year round.

This five-bedroom home has plenty of living space for entertaining, while also having a relaxed, intimate feel for family living. The classic French provincial home is authentic to the time and links both modern-day needs and Australian tastes.

In the words of the current owners of the home “We have our personal Michelangelo” Doug has been personally involved in every aspect of the home design and construction. Few people have such unfailing intuition about space, proportion and objects d’art. 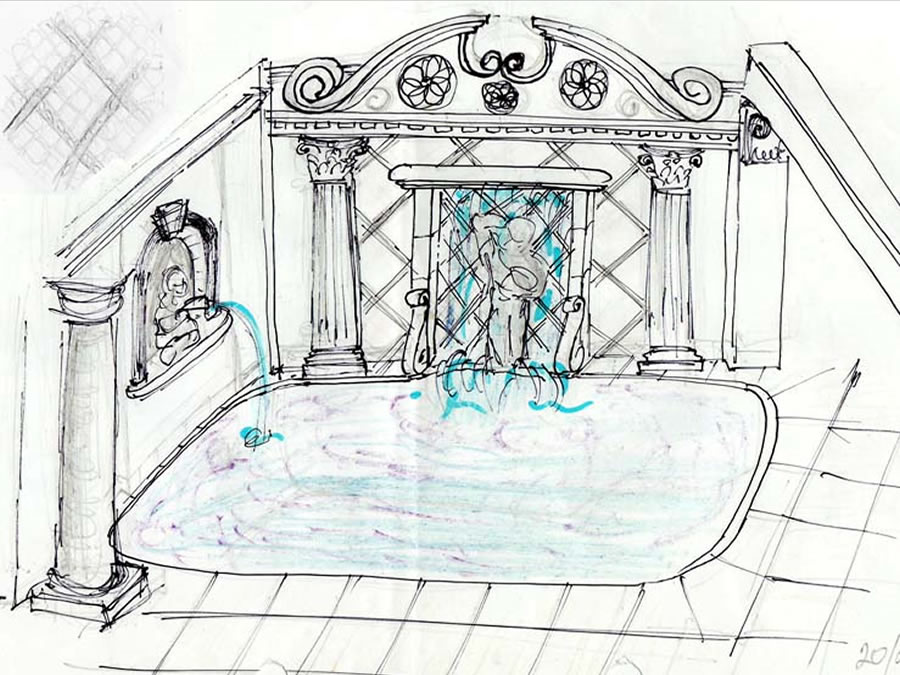 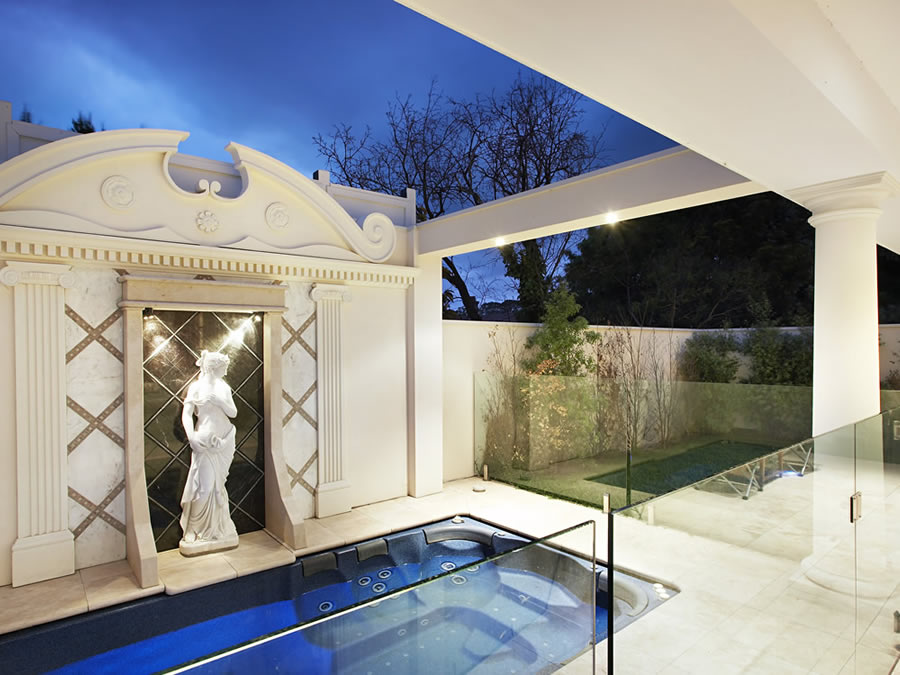 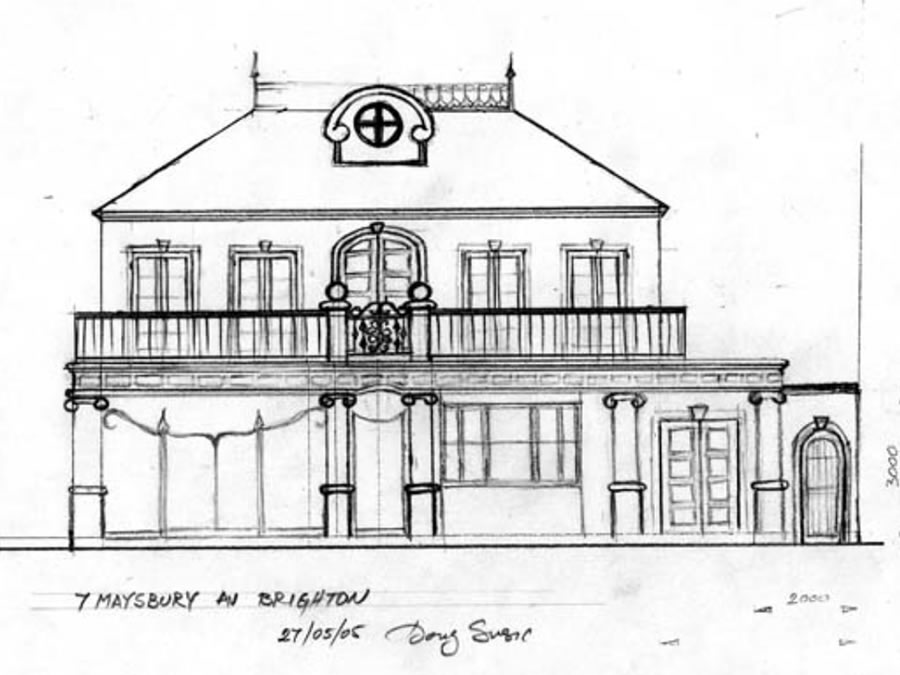